Coming Out of Minneapolis Tragedy, the Community Creates a Healing Public Space

For weeks,  the intersection at 38th Street and Chicago Avenue in Minneapolis where Floyd died has been closed to traffic so people can mourn, connect and find a way together to stop police brutality and social inequity .  And while nearby neighborhoods have gone up in flames, this place remains peaceful .  Banners proclaim it as a sacred place, and people generally treat it that way.  You see hundreds of people crying, expressing their anger, vowing to make African-Americans safe from police violence, discussing  how to make a better city.

This street closing is not officially sanctioned, it was a spontaneous response by neighborhood residents themselves— a powerful example of do-it-yourself placemaking.  Although 38th Street is a designated county highway and Chicago Avenue hosts of one of the busiest bus routes in the Twin Cities, there is discussion about making it a permanent pedestrian space to honor the memory of Floyd George and—and the hope of a community seeking justice.

Jay Walljasper—Social Life Project communications director and author of The Great Neighborhood Book—lives in Minneapolis, about a mile and a half from where George Floyd was killed. 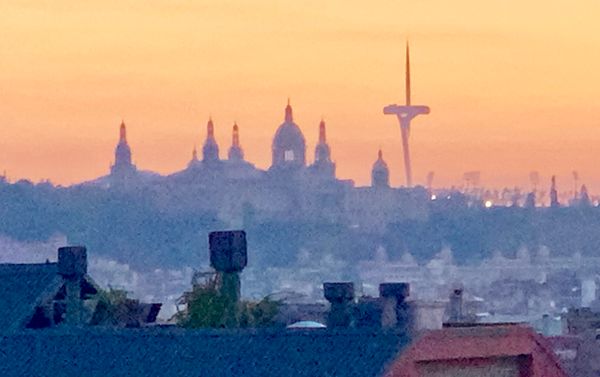 
Seven Places to Experience the Awe-Inspiring Social Life of Barcelona