A Big Idea - Staring us Right in our Face

Placemaking Resource Center: Creating organic and productive places for people to come together, reflect on the social life of their cities and communities, spark new ideas through conversations and case studies, and be inspired to take the social life of these places into their own hands

In the summer of 2021 we had two major rain/hurricane storms. Each day, between 7 and 8 inches fell in Brooklyn where we live, on July 21st from tropical storm Henri and September 2nd from Tropical Storm Ida.

In the July storm our basement flooded from a sewer backup that did tremendous damage. It was a major tragedy. We have been collecting books, maps, artifacts from our over 40 years of travel around the world leading Project for Public Spaces and now the Placemaking Fund and its two programs: PlacemakingX and the Social Life Project. We have built out the basement to what we envision could become a center for global placemaking and a model for other Placemaking Centers around the world.

We also were looking forward to looking back at where we had been and the many cities we had visited. Adding our mileage up from our travels gave me, Fred, over 7 million miles and Kathy around 5 million miles. Covid-19 kept us at home starting on a return trip on March 14, 2020 and given us the opportunity we had hoped for. We have spent the last two years creating what could become the first Placemaking Center and putting together posts for the Social Life website.

Model for Placemaking Centers. Since Placemaking has always been about Community-led efforts, the idea around housing/locating Placemaking Resource Centers in libraries, city halls, schools and universities (and even religious institutions) quickly became evident.

Back and side areas

When we discovered the flooding we had over a foot and a half of water throughout the basement. All the books and papers that were on the ground or in the lower shelves were destroyed. They probably number over 500 items. We moved most of the damaged ones outside to dry them. We got a lot of "Fresh Direct" bags from our neighbor and filled them up.

Some of the many precious books we lost

We were preparing for the end of Covid-19 to begin to open our Placemaking Resource Center.

From our over 40 years of collecting books and maps related to Placemaking, and our extensive travel to cities around the world (taking images and movies observing social life where it happens and what it means), and creating a large space in our basement:

Our work was so intense that we would buy books to bring back that would help us remember what the cities and places we went were like. We especially took images of the best public spaces in each city....Then with Covid-19 starting in March 2020 forcing us to stay home, we started the Street Life Project and started the post that we put together based on our explorations. The interesting outcome from looking back at all the photos was to literally go back with both our memories, and by looking carefully at the images we were able to see things that we did not necessarily see when we were there in the particular space. This allowed us to get more deep into understanding what was special about the spaces we had visited and to do stories about what we saw, even though the trips might have been taken as long as 50 years ago. It really opened up our eyes...

Then when we had the flood, a similar thing happened with the books and maps that we had collected. We quickly realized how valuable the books, maps and images were and are now looking at most of them realizing the really significant resource they are.

With all this happening so quickly, we began to realize the full value of our collections and thought about a basic idea of creating Placemaking Centers in Libraries, City Halls, Community Centers etc. where people of all ages could come and envision their future. So, The Placemaking Resource Center is something we need to explore to support the global PlacemakingX movement.

These centers would be organic and productive places for people to come together, reflect on the social life of their cities and communities, spark new ideas through conversations and case studies, and be inspired to take the social life of these places into their own hands. They would be hands-on, experiential, image-driven, and results-oriented--that is, the resources provided would be foundational to jumpstarting place-based social life across the globe, led of course by local residents and community leaders.

The whole idea of the Placemaking Centers is that, if people can see what has successfully happened in other communities across the world, they can see how easy it is to make change. They just don’t know it’s possible yet. The resources aren’t yet consolidated and available. By providing a rough blueprint based on our 40 years of Placemaking work for “how to turn a place around,” local people with vested interests could customize our methods based on the unique needs of their place--but the guiding principles remain the same.

Placemaking Centers are natural extensions of libraries, the public meeting of the minds, and town/city halls, the democratic commons. They would have both passive aspects to browse, such as “Great Places” case studies and images, as well as more active components such as pop-up Placemaking and crowdsourcing/brainstorming events, or even just questions that residents answer on-site that spark ideas and dialogue. Each center would be led by local activists/community organizers (PlacemakingX) to facilitate and lead Placemaking conversations since this is an art as much as a skilled process. But the bottom line is that the resource centers are engaging, thought-provoking, inspirational mini-town squares (“third places”) where people come to get galvanized about improving the social life of their communities--even if they’ve never thought about this before but just have a feeling that something needs to change or could be better. The centers show towns their potential through the power of images and the classic tactic of “I’ll have what [that Great Place] is having.”

Where we are with the Placemaking Fund

The second program, The Social Life Project, has a twofold approach: telling the stories of communities that have done outstanding Placemaking work, and creating agendas for catalytic change driven by these success stories. Drawing on our over 40 years' experience with Placemaking and based on our early work with William "Holly" Whyte, we are inciting a renaissance of community connections. They are centered around our lead concept, "Build Back Better, Together: 11 Transformative Agendas to Restore Social Life in Your Community." We are starting a global dialogue from small towns up around the 11 agendas, through which we will launch city and regional campaigns for catalytic Placemaking projects. This is the ambitious and vital mission of the Social Life Project.

The eleven agendas are :

Through our two newest initiatives, PlacemakingX and The Social Life Project, we are launching a global campaign for truly catalytic placemaking projects at every scale. Together, we can restore public spaces to their essential role: providing social gathering spots that enrich local life by connecting people, and empowering them to create stronger communities.

Join our campaign by sharing your stories of successful public spaces with Social Life Project, offering up ideas or resources for a Placemaking Center in your community, joining the PlacemakingX network, or identifying key areas in your town that could be a fit for transformative change along the 11 agendas. Help us start conversations at the local and regional levels about the vital need for community-led placemaking. We invite you to join our ongoing dialogue--for the future of all our public spaces!

Additionally, we need to replace some of the books we lost, but we also need to know what are the best books/resources for each of our transformative agendas. Do you have any recommendations? Or want to get rid of books or any documents, let us know. 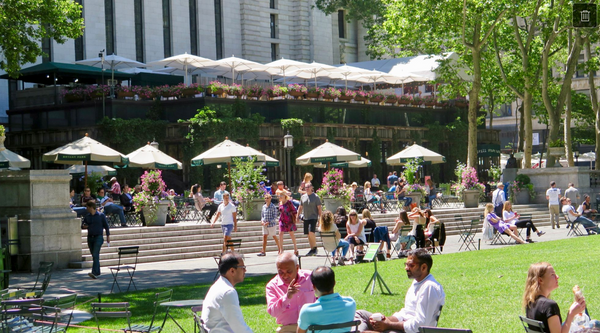 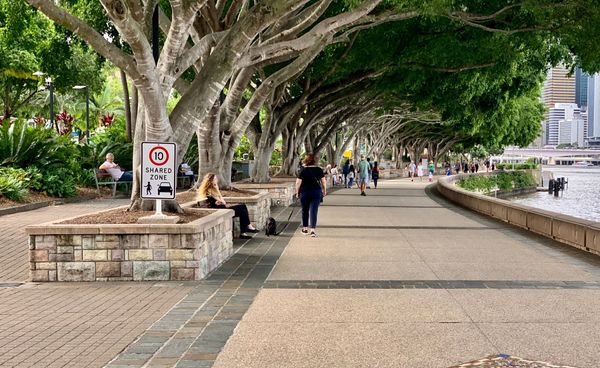