Next Steps for the Global Placemaking Movement

Imagine if the places where we live were shaped for, and from, our social lives, re-imagined to make it easy for us to gather, shop, have fun, eat together, and be around people different from us. we would collectively have an impact on the health of our planet.

Using Local Networks, Placemaking Campaigns, and Catalytic Projects as a Force for Community and Global Change

“Never doubt that a small group of thoughtful, committed citizens can change the world; indeed, it's the only thing that ever has."

Imagine if the places where we live were walkable and shaped for, and from, our social lives, re-imagined to make it easy for us to gather, shop, have fun, eat together, and be around people different from us. With this mindset, we would fundamentally change our communities, and collectively have an impact on the health of our planet.

This is not a dream.  This vision has actually been achieved in many cities around the world as placemaking has become a global movement.  Still, although we are seeing huge growth in placemaking as a field, we are not at the level of investment that we think is both possible and, indeed, necessary for the future of our cities and planet.

The challenges of our time — climate change and resilience, health, equity and inclusion — are indeed global in scale.   But the most effective and catalytic solutions can often be found on the local level. That's why we strive to support and expand placemaking as a catalytic investment in our future.

How we got here, from public spaces to Placemaking: 1970 to Today

With the above as the basic foundation, The Placemaking Fund and its two core programs are now poised to impact our ultimate goal of a healthy, sustainable, and resilient planet. The next logical stage in our evolution is to launch city-level or regional campaigns and catalytic projects framed by the 11 Transformative Agendas and strategically connected with other global networks and movements:

These transformative agendas can be a foundation for the future and a roadmap for communities seeking to launch placemaking campaigns:

At the same time, we must leverage the multiple impacts of these local catalytic projects and campaigns to become models for and to advance progress of our most critical global challenges:

Placemaking can also greatly accelerate the impact of infrastructure that often takes years to plan and implement. Short-term, low-cost improvements can act as stepping stones to larger more substantial investments while achieving immediate results.  These “Lighter, Quicker, Cheaper” interventions also enable experimentation with design changes before they are permanently constructed.

The Catalytic Placemaking Initiative is an opportunity to:

Catalytic Placemaking projects can potentially include:

To implement this initiative, we will:

Funding and Partnerships: Join us!

The Placemaking Fund is currently supporting its two inaugural programs which will be integrally involved in the Catalytic Projects and Campaign efforts. We are seeking partners to help us leverage this investment towards the development and implementation of this program. This is a program that will require a significant investment that can leverage even more funding.

We can easily see how this effort could reach literally hundreds of millions in total infrastructure investment for design, construction, and management from both local, national, and global sources and become the model for the future of cities and communities everywhere. 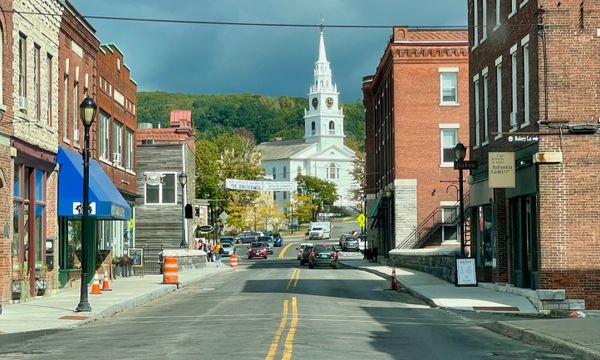 
Seven Catalytic Placemaking Strategies: A Discussion about the Future of Vermont Downtowns 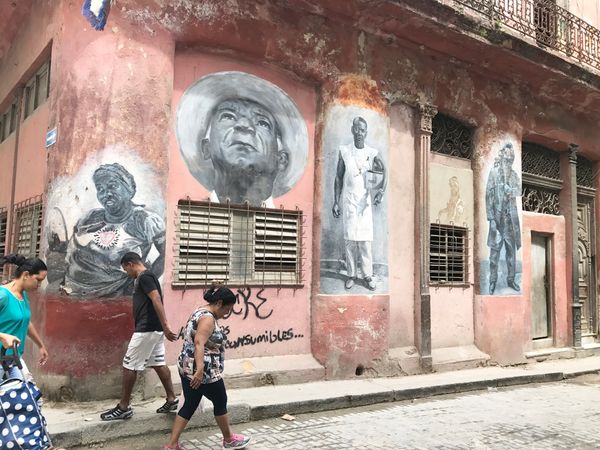 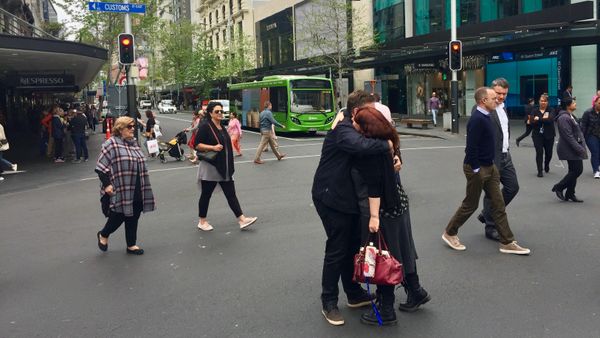 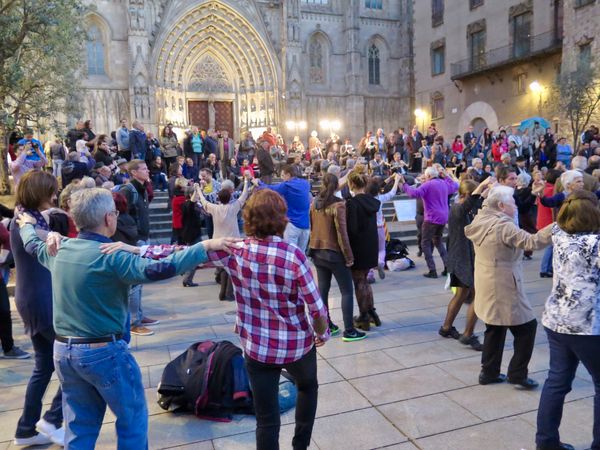 Social Life, How Can it Help Shape the Future of our Communities? 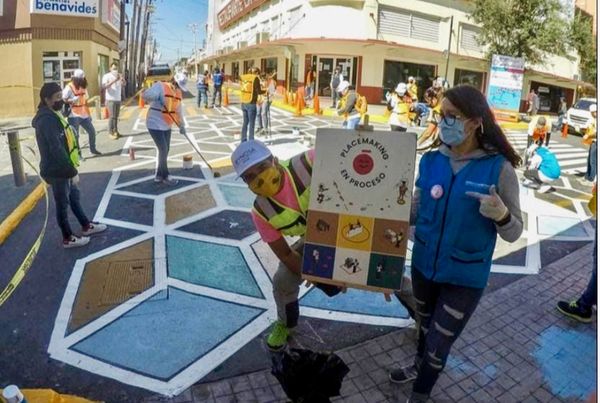 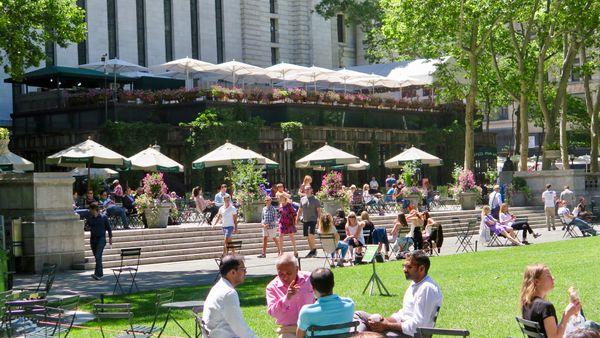 Build Back Better, Together: 11 Transformative Agendas to Restore Social Life in Your Community 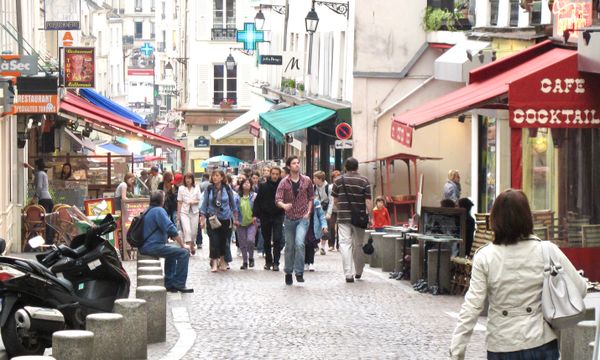 To Save the Planet, Start With the Social Life of Sidewalks 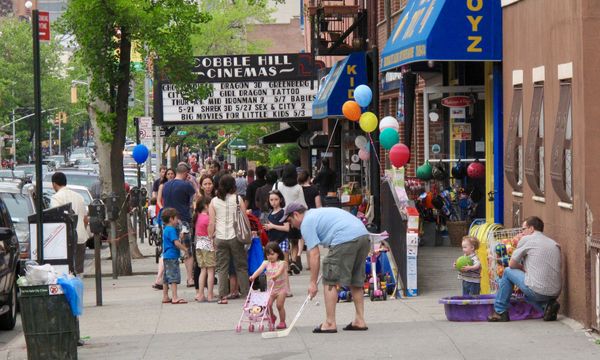 Our Global Catastrophes will be Solved by Local Communities